Get the Legal Guidance You Deserve
Schedule a Free Initial Consultation 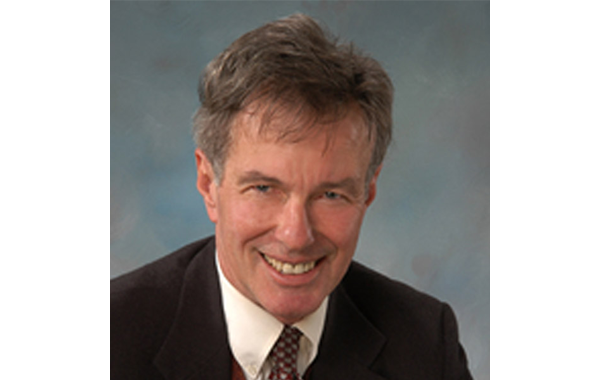 James N. Bryant is a trial attorney with almost five decades years of experience. He was born in Spangler, Pennsylvania, and grew up in Centre County. Both his parents were Army Officers – Willis W. Bryant, a decorated fighter pilot and Betty Bryant, a WAC who outranked her husband at the time of their marriage. Jim is a graduate of Juniata College and the University of Pennsylvania School of Law. He is a former Assistant District Attorney who worked in the Homicide and Major Trial Units for the Philadelphia District Attorney’s Office. In 1975, James N. Bryant returned from Philadelphia to Centre County and opened an office for the general practice of law.

Jim’s hobbies include white water canoeing, where he holds an instructor ranking, hunting, fishing, antiquing, berry picking, and scuba diving. He and his daughter have finished as high as 3rd in the National Canoe Competition. He is a member of the Centre County Bar, the Pennsylvania Bar, American Trial Lawyer’s Association, and past President of the Nittany Sunrise Kiwanis.

TWO LOCATIONS TO SERVE YOU

Fill out this form or give us a call to schedule a consultation so we can get started.